Why You Should be Using JSON Vs XML

Extensible Markup Language (XML) used to be the only choice for open data interchange. However, developments in open data sharing have introduced more options for developers, each with their own set of benefits. While XML may be a widespread method for API integration, that doesn't mean it's the best choice for your project.

JavaScript Object Notation (JSON) is one alternative that's attracting a lot of attention. The first thing that comes to mind when you mention JSON to developers is that it's lightweight compared to other open data interchange options. However, that's not the only reason you should use it for your next RESTful API integration. Consider these features:

In comparison to an XML model, a JSON dasta structure is intuitive, making it easy to read and map directly to domain objects in whatever programming language is being used. 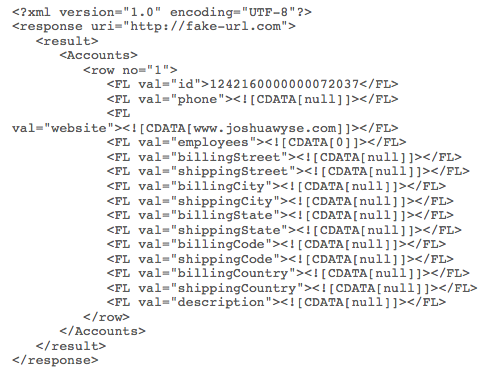 RESTful APIs depend on easy, reliable and fast data exchanges. JSON fits the bill for each of these attributes, while XML is struggling to keep up. As more developers expand their API integration skills, the advantages of a simple data exchange become apparent.

To learn more from Cloud Elements, check out these suggested resources:

Or check out this free eBook which gives you everything you need to know about building awesome API integrations: